The Samsung Galaxy S10 Lite is announced officially in the first month of 2020. The smartphone has a Super AMOLED Plus 6.7 inches big capacitive touchscreen that provides a resolution of 1080 x 2400 pixels and features Always-on display and HDR.

The phone comes with in-built sensors such as Fingerprint (under display, optical), accelerometer, gyro, proximity, compass along with Samsung DeX (desktop experience support) and ANT+.

The device is fueled with a non-removable Li-Po 4500 mAh battery that allows a longer operation of the device in a single charge and fast battery charging lets you recharge your smartphone really quick.

The smartphone on the rear side has a triple camera that consists of 48 MP (wide) + 12 MP (ultrawide) + 5 MP dedicated macro camera and features LED flash, panorama, HDR while on the front there is 32 MP (wide) for shooting selfies.

The Samsung Galaxy S10 Lite is pack with 6 GB and 8 GB RAM with 128 GB internal storage that can be expanded with a microSD card up to 1 TB.

The smartphone runs on an Android 10.0 + One UI 2 operating system and has an active noise cancellation with dedicated mic. The smartphone comes in various colors such as Prism White, Prism Black, and Prism Blue.

YOUR REQUEST HAS BEEN SENT! 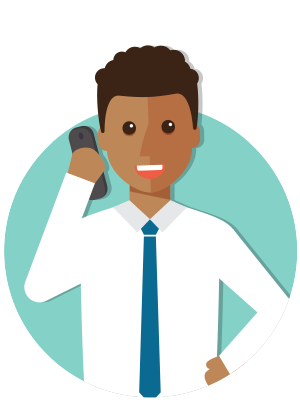 Sales Representative
Sales
We are here to help you